Ronny Сrimson's nickname is «Self Made man» from Yaroslavl, and this is no coincidence. Thanks to his unique wrestling talent, this person has gone from a small wrestling promotion REWF in the city of Yaroslavl to world arenas. Ronny is fluent in wrestling skills, successfully combining it with strength techniques, and year after year replenishes his collection of championship belts. During his performances in the IWF, Ronnie has established himself both as an excellent single wrestler and as a team leader, participating in many interesting matches. For example, in 2006, he became one of the participants in the first ever ladder match in Russian history. His talent was appreciated not only in Russia: in 2011, together with Ivan Markov «Lokomotiv», he was invited to perform in Japan at a double show for Union Pro company. Until recently, Crimson was a member of the «dobrO.M.E.N.» stable, but after its breakup, he prefers to perform alone. Which, however, did not affect his wrestling skills in any way, since Ronny is a real professional in his field. 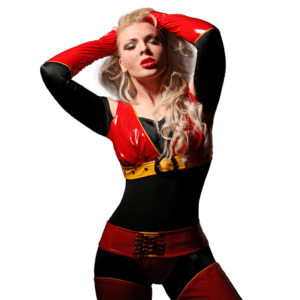 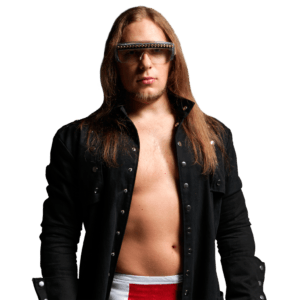