Anton Deryabin – on of the biggest wrestlers and also one of the biggest stars in Russian wrestling. The biggest favorite of the public and one of the most titled wrestlers in Russia, Anton Deryabin received nickname from the audience "People's Champion". And this is not only because Deryabin has a huge army of fans; despite his status as a living legend, Anton always keeps in touch with the audience. After the end of every show, he always goes out to the public and does not deny anyone a photo, autograph or just friendly communication. Outside the ring, many can attest to one of the friendliest people in the IWF. But in the ring Anton always turns into a merciless wrestling machine. Monstrous strength, multiplied by many years of experience, makes Anton one of the most dangerous opponent. And the power of his fist was experienced by not only Russian, but also foreign wrestlers: in addition to our country, Deryabin is very successful in international arenas. Singapore, Norway, Estonia, France - everyone needs our "People's Champion"! 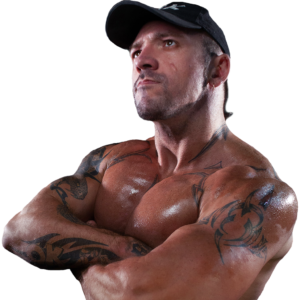